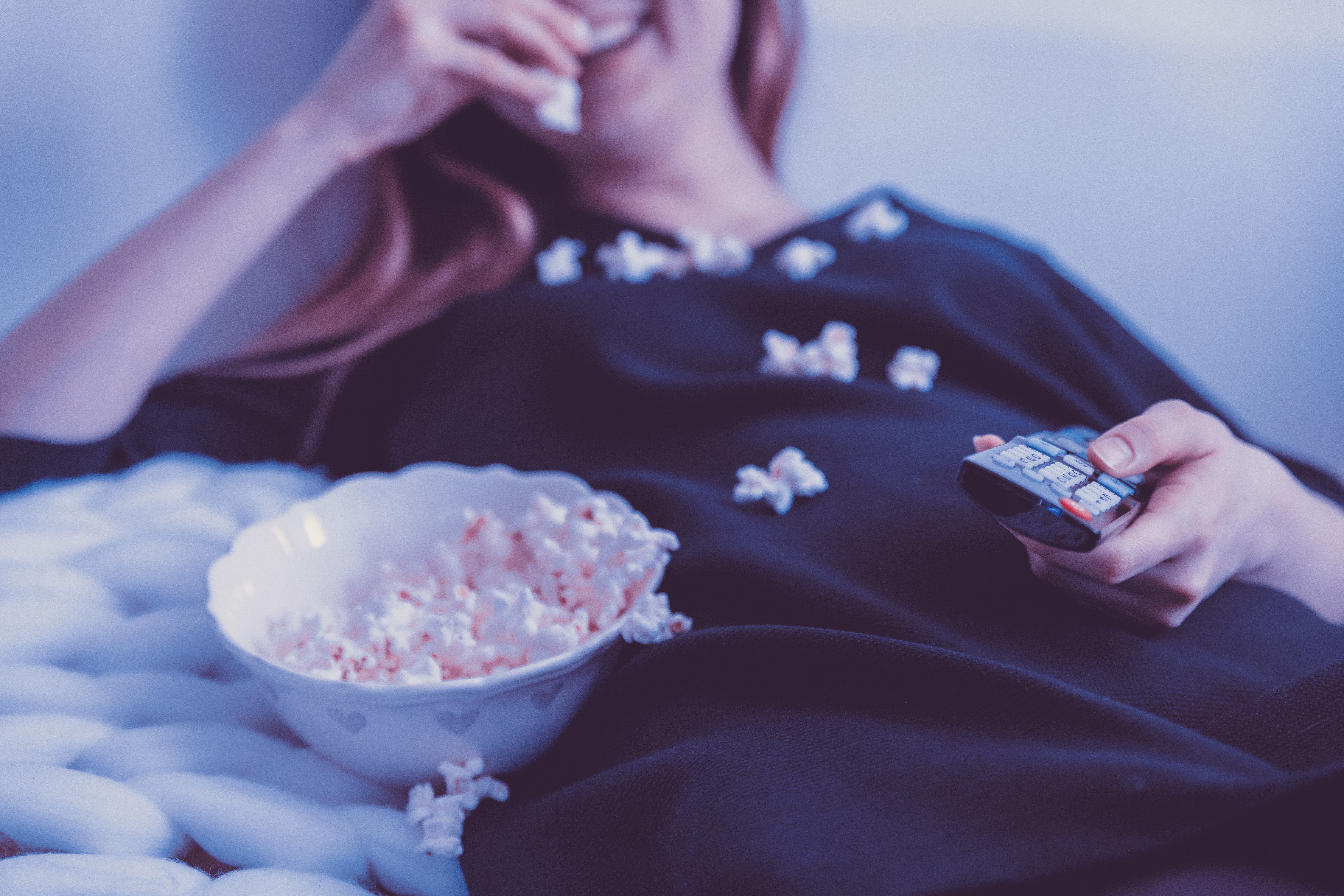 If you’re looking for a romantic movie to watch on your next date night or girls night in, here is a quick rundown of my favourites – some are classics, some you might not have heard of. You may also think there’s a film or two missing, I’m sorry but the Notebook did nothing for me, despite being a soppy romantic fool quite a lot of the time!

I love a good soppy romantic movie, whether it’s for a date night, a girl night in or even a night in on my own where I don’t have to consider what anyone else wants to watch! These are a few of my favourites – classics I find myself going back to time and time again whether it’s a feel-good fun with Bridget Jones or teenage heartbreak with Augustus Waters.

This is one of my all-time favourite films and for me is much better than Four Weddings and a Funeral The preceded it. Hugh Grants floppy-haired fop Will falls for American A-lister Anna (Julia Roberts) and a will they, won’t they, can they make it work when they have such different live romance ensues.

Unmissable moment: Grant walking through Notting Hill market as the seasons change while ‘Ain’t No Sunshine’ plays. Gets me every time.

The classic love story of feuding families and star crossed lovers retold in a modern setting. Guns replace swords and there is an incredible soundtrack to boot.

Unmissable moment: The opening scenes where Leonardo DiCaprios Romeo is sat smoking on the beach. Is there anything better than staring lovingly at his perfect twenty-something face? Also the bit with the fish tank. 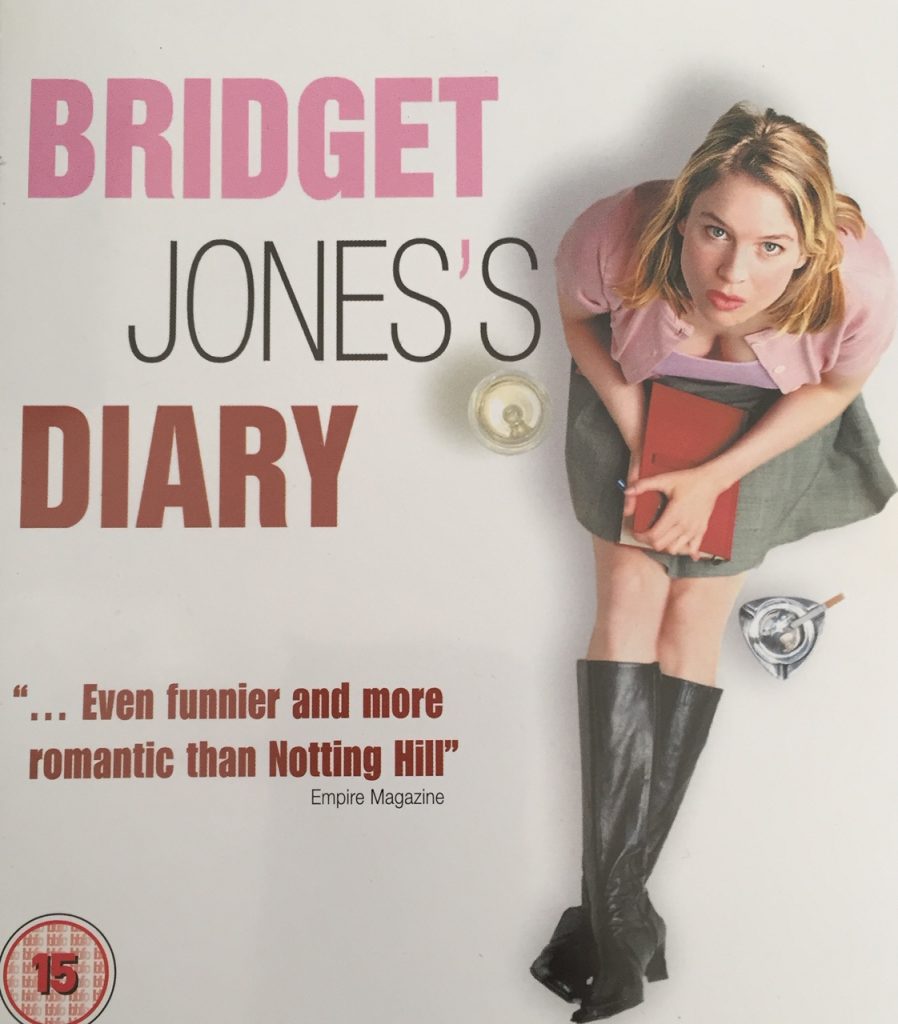 I recently re-watched Bridget Jone’s Diary and couldn’t believe it’s almost twenty years old. It does feel little dated in places (smoking inside, Bridget feeling incomplete without a man and the blatant case sexual harassment in the workplace)  but it’s still hilarious and perfect for a girls night in. The two sequels are also worth a watch but neither quite live up to the this, the original and best of the three. Oh and if you’ve never read the book I would definitely recommend it!

Unmissable Moment: There are so many – The scene in the lake? Daniel cleaver getting out of the lift? Mark Darcy telling Bridget he loves her just as she is? They all win it for me.

Call Me By Your Name

A bit of a different one – a coming of age love story set in 1980s Italy. I watched this film in the early days of maternity leave and it really stuck with me. Timothée Chalamet and Armie Hammer are both incredible. There are talks of a sequel and I’m really hoping there is as I’d love to see where these two characters end up. Another movie which is based on a book of the same name although I’m yet to read it myself.

Slightly ashamed to admit I was a total Twilight fangirl back in the day. Yes, it’s terrible and cringy but I still love it – especially this first film in the series which will always hold a special place in my heart. Plus, the soundtrack is kickass and I still have it in my car.

Unmissable moment: The bit where he takes his shirt off to sparkle is always good for a giggle.

This film never gets old. Yes, I know it still sinks. Yes, I know there was room for Jack too. But I can’t help but watch whenever it’s on the telly on a rainy Sunday afternoon. The sheer scale of the ship never ceases to amaze and the sumptuous

Classic British romance starring Dohmnall Gleason who on this occasion gives Hugh Grant a run for his money as the slightly bumbling, posh boy with floppy hair. Man discovers he is descended from a long line of male time travellers and uses it to his advantage to ensure he gets the girl and lives happily ever after. Things don’t quite go to plan though. Features one of my all-time favourite songs ‘Into my arms’ by Nick Cave & the Bad Seeds (who, incidentally, also sing the theme tune to Peaky Blinders, Red Right Hand)

Unmissable Moment: The heartbreaking last ping-pong match with his Dad.

The Fault in Our Stars

I absolutely loved the novel this film was based on and this one of the rare occasions where the film almost lives up to the source material. Two teenage cancer patients fall in love – I won’t spoil the ending but as you can probably guess, it’s not a happy one. The film ending is quite different from the book but this is still worth a watch if you want to be reminded of those first days of teen romance.

Unmissable Moment: One of the Characters organises a ‘pre-funeral’ to hear their own eulogy’s. Utterly heartbreaking. 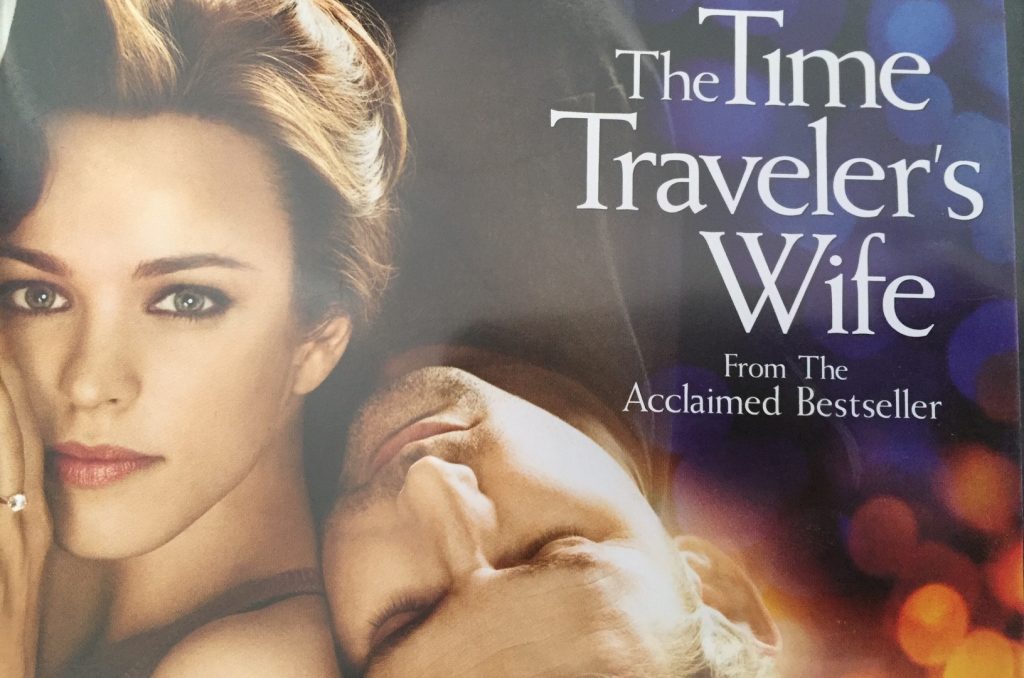 A rare occasion for me as I’d only read about half of the book before watching the film and to this day I still haven’t managed to get through and finish it. The film, however, I loved. You may have guessed by now that I do like a bit of Sci-fi (especially sci-fi involving time-travel) and that’s probably why it features so heavily on this list. The time travel featured in this film is quite interesting but also a but back to front – the main character has already met the time-travelling love of her life as he’s visited from the future since she was young. So he’s somewhat confused when they meet, in the present and she already knows him. Frankly, it doesn’t get any less complicated from there but it’s still a beautiful film and I always cry at the ending.

Unmissable Moment: Henry meeting his daughter for the first time.

Do you have a favourite romantic movie I’ve missed here? I’d love to know what it is! 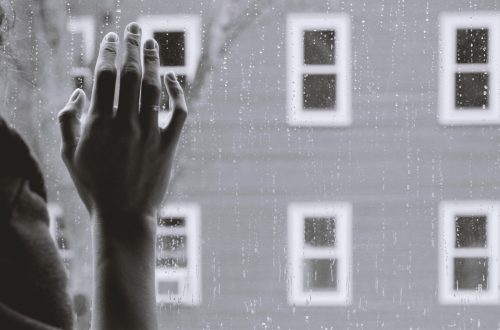 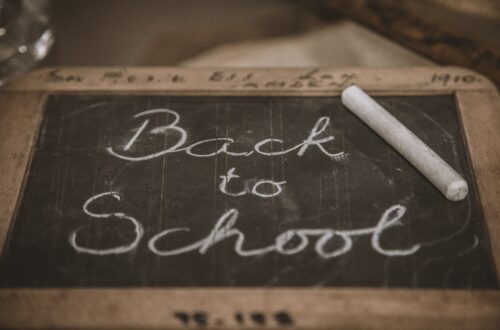 Back To School Giveaway 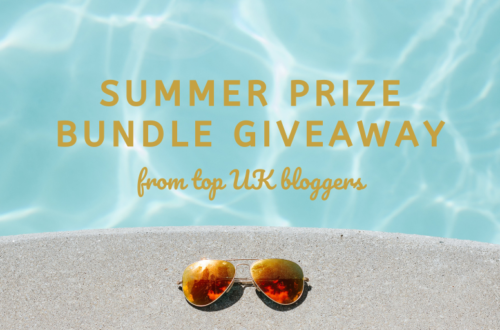 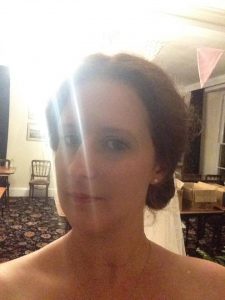 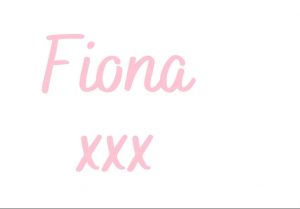