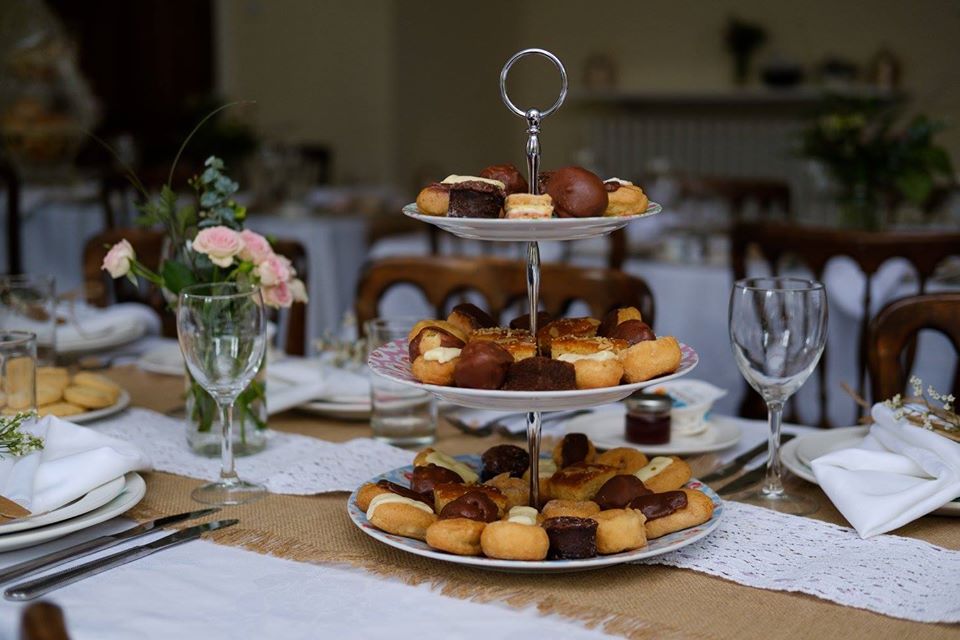 Weddings can be incredibly expensive, with the average wedding in the UK costing over £20k. Sometimes it can be hard to see just where all or your money is going or whether you’re spending your money on the right things.

While my own wedding came in at £12,000 there are definitely areas I think we could have spent less money. I also think there some areas we should have spent more money. One of the biggest problems with our wedding, as lovely as it was, we took on far too much DIY and the splurged the money we saved on things that looking back now, we shouldn’t have.

Where I wish we’d spend less:

Both my husband and I really wanted live music at our wedding, rather than having a DJ. Initially, we had a singer/guitarist booked but he had to cancel due to other commitments.

Our second choice of band (a friend of mine) was unfortunately unavailable. So we panicked a bit and ended booking a professional swing band. While they were fab they were very expensive, over £1000 with travel and other costs factored in for two hour-long sets and an hour and a half of party tunes just liked a DJ would have played.

We had quite a small wedding and hardly anyone danced while they were playing so looking back it just seems like a colossal waste of money.

There are so many little things I bought for our wedding which seemed important at the time but probably just weren’t worth it such as bubbles, homemade photo booth, toiletries for the loos. 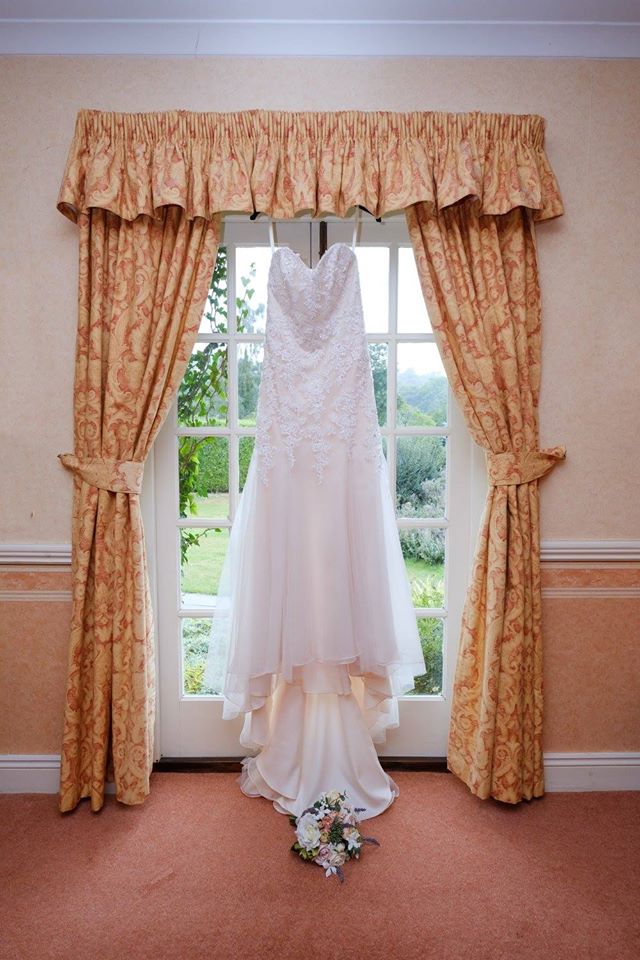 Where I wish we’d spent more:

I decided to cater my own wedding breakfast. I’d been a chef for many years and we had an afternoon planned so I thought it would be easy to prep. A lady I worked with at the time offered to help with organisation and as the cakes and scones were made it was just a case of making sandwiches and getting everything on cake stands. It was only for 40 people so not too crazy.

Unfortunately, she was four hours late getting to the venue due to getting stuck behind a bad car accident on the way there. I spent the last two hours before our wedding buttering bread and moving cakes around! One of those things I guess but I really wish we’d got professionals in!

We also bought the drink for and then ran the bar ourselves. While this probably did save us money overall the stress it caused just wasn’t worth it at all. Sometimes saving money isn’t the easiest way of doing things and this is definitely something we learned while wedding planning.

While this post may seem quite negative there are lots of things I’m glad we spend money on. Our photographer came in at £750 and was worth every penny. I absolutely believe you should spend as much as you can afford on photos and a wedding video as years down the line they are the main thing you’ll have to look back on. 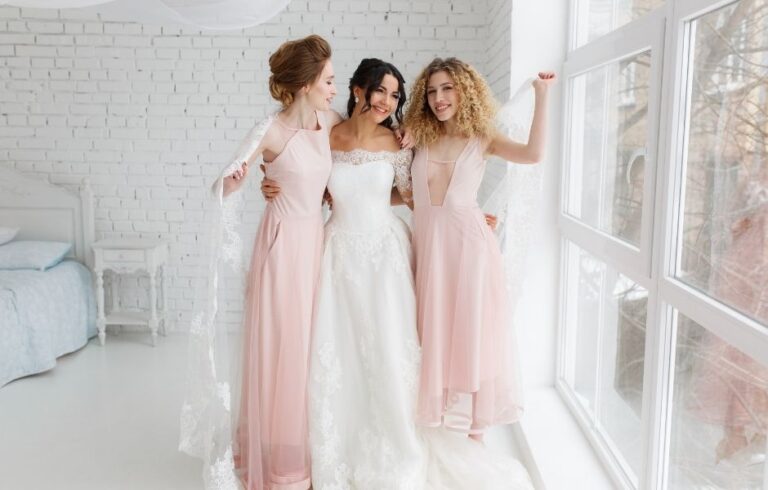 This post may contain affiliate links There are many things to consider while you’re preparing for being a bridesmaid. One of the most important things you can do is help the bride look and feel her best on the big day. 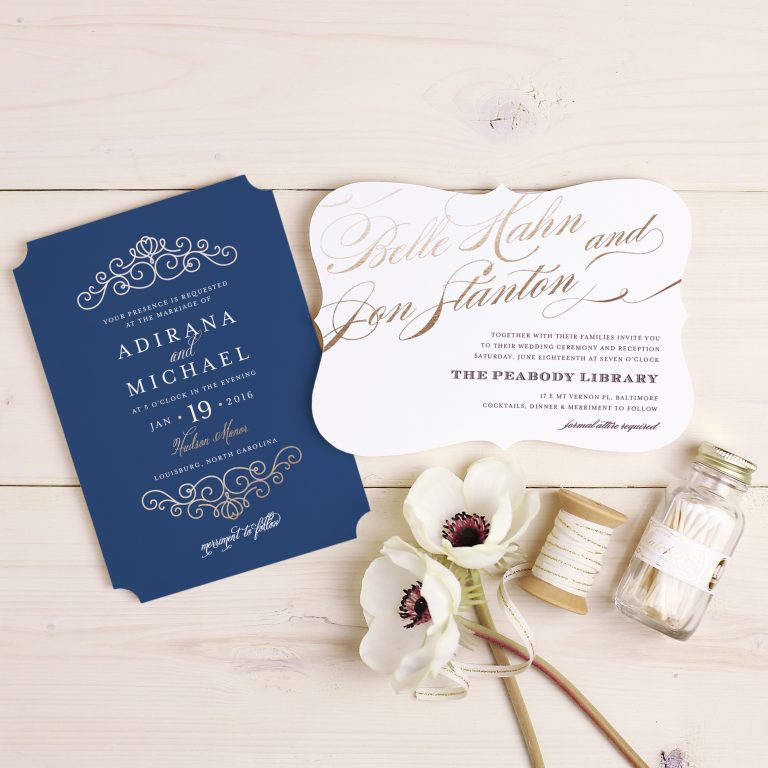 This post may contain affiliate links This is a Sponsored post  When it comes to planning a wedding, there is a lot to think about. From finding the perfect venue to choosing the perfect dress it can seem like a never-ending to-do list of decisions that need to be made. It can also start to… 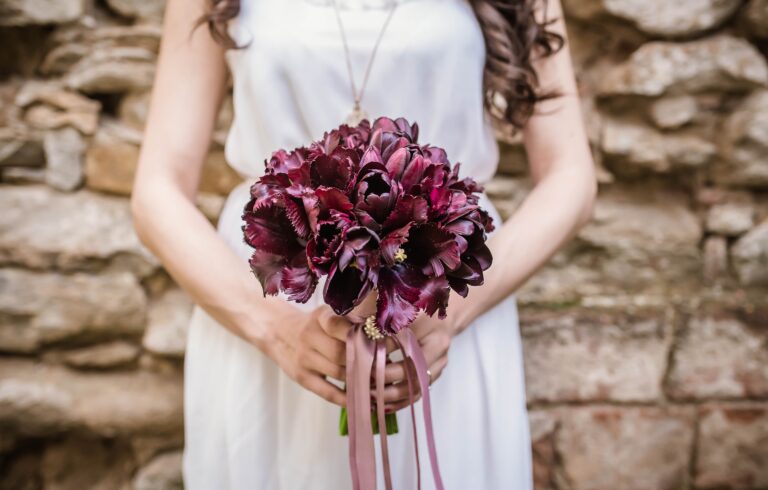 This post may contain affiliate links Now we’re well into the new year I’m looking ahead to see what trends are emerging for 2021 and what we can expect couples to be doing with their weddings this year. 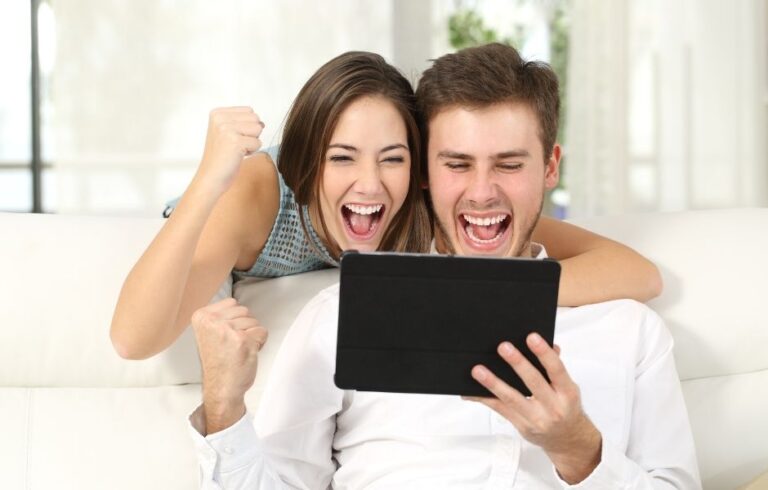 This post may contain affiliate links Comping is the name given to people who like to enter lots of competitions as a hobby. Whether you’re new to comping or a seasoned pro, you might rather like the idea of trying to win your dream wedding rather than having to pay for it. 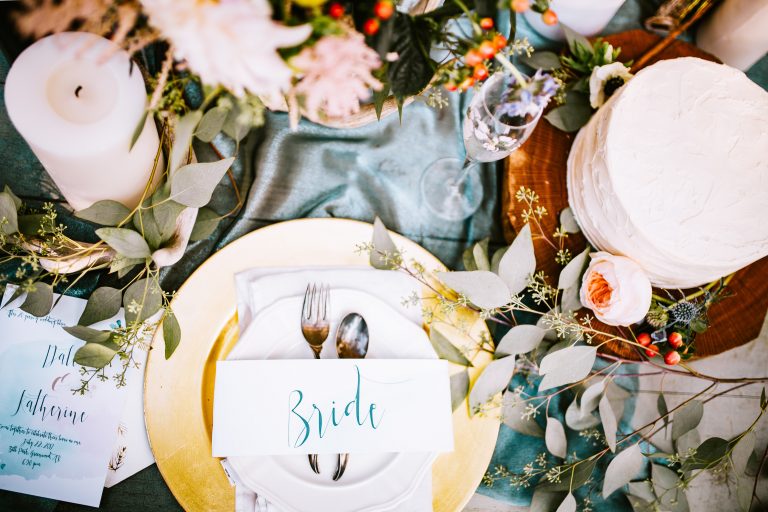 This post may contain affiliate links This is a sponsored post When it comes to your wedding, there are lots of ways to save money. One of the ways you can save is by doing lots of DIY. Making lots of the items for your wedding yourself also means that they can be more personal…

This post may contain affiliate links If you’re feeling perplexed when it comes to wedding bouquets or are even wondering why you might need one, then this post is for you. We’ll look at the history of bouquets, what they represent and even some ideas for alternatives if flowers aren’t your thing. 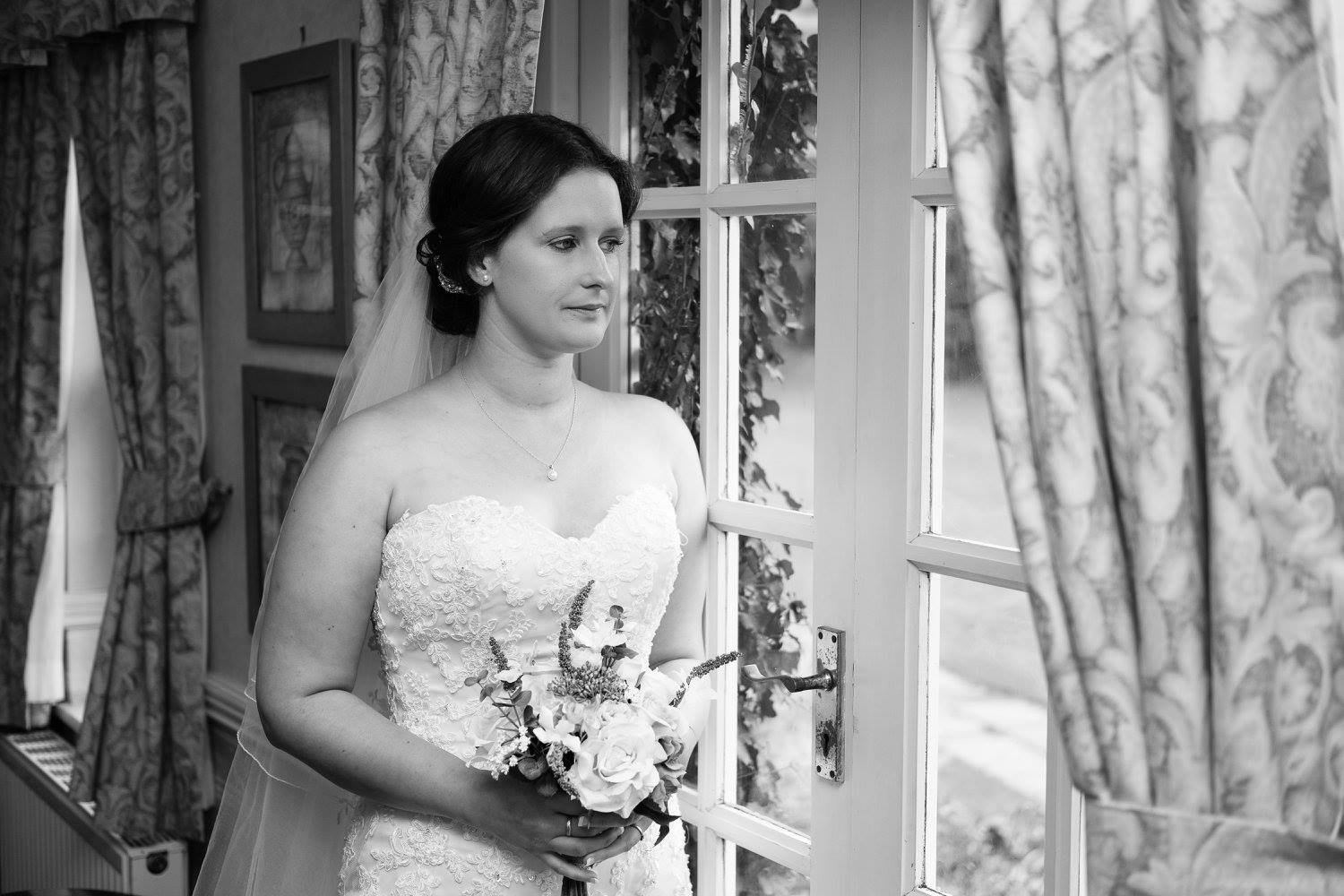 Hello and welcome to my blog,